Phil Rosenthal is the award-winning creator, executive producer, and host of Netflix’s hit, Somebody Feel Phil, as well as a New York Times best-selling author. This Emmy-nominated unscripted documentary series combines his love of food and travel with his unique brand of humour. He recently won a 2022 Critics Choice Real TV Award for Best Travel/Adventure Show on behalf of the series, and he also garnered a 2022 James Beard Award nomination. He also recently released Somebody Feed Phil the Book in October 2022, which instantly landed on the New York Times best seller list. He has expanded his love of humour, food, and human connection by launching his first podcast Naked Lunch, in May 2022. Co-hosted with his friend and long-time Rolling Stone journalist David Wild, each episode of this weekly talk-show podcast features a special, world-renowned guest to discuss what’s going on in their lives – “an informal meeting of wits, minds and hearts” – while eating lunch from some of his favourite local LA eateries. 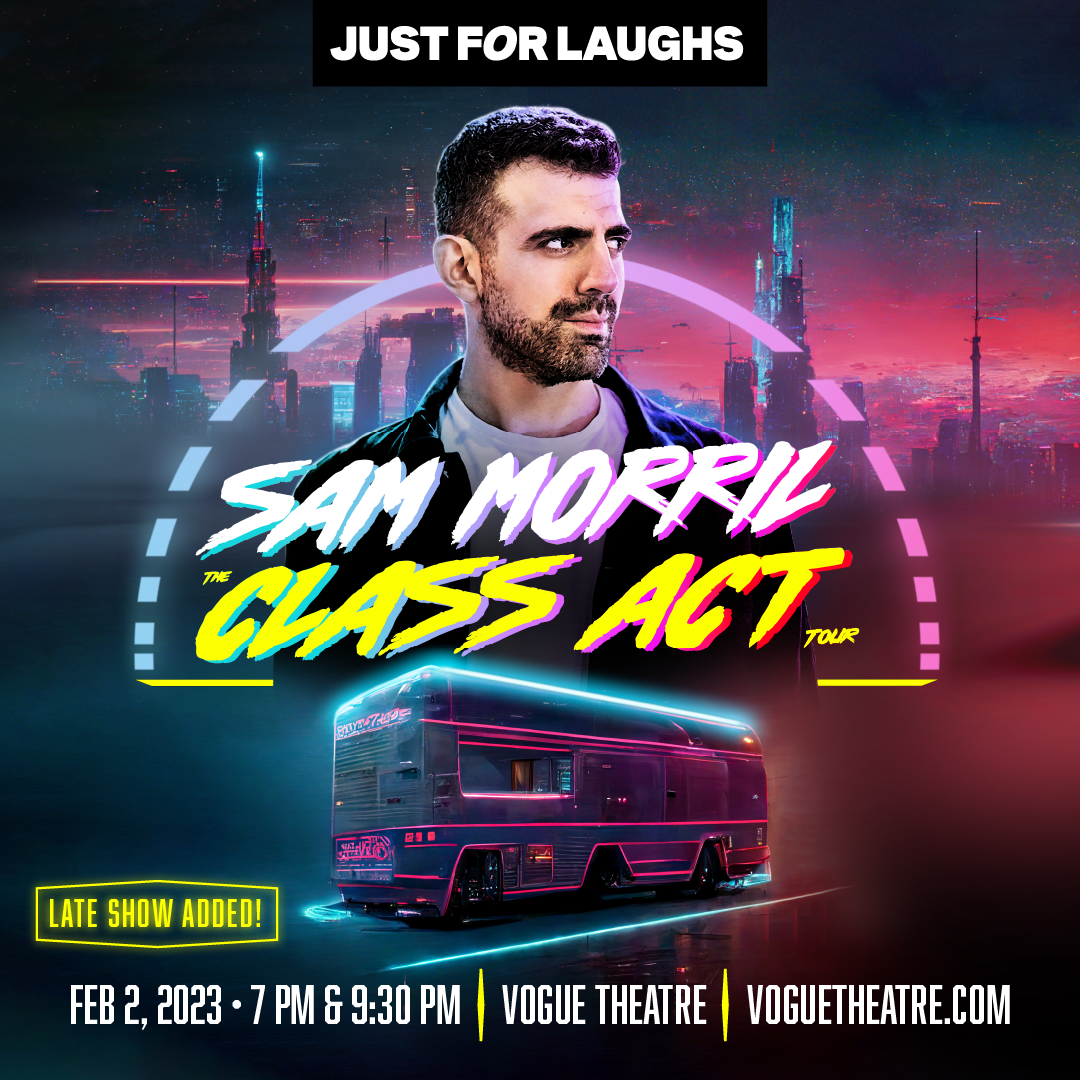 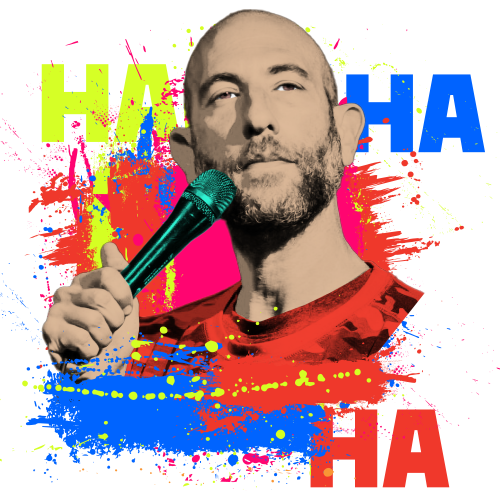